v_04_slider_engagements-mobile_english.mp4
Cultural & Social Commitments1
Mazarine commits to having a positive impact on the world surrounding us. Every year, Mazarine supports artistic, cultural and social projets by involving its teams and initiating actions.3 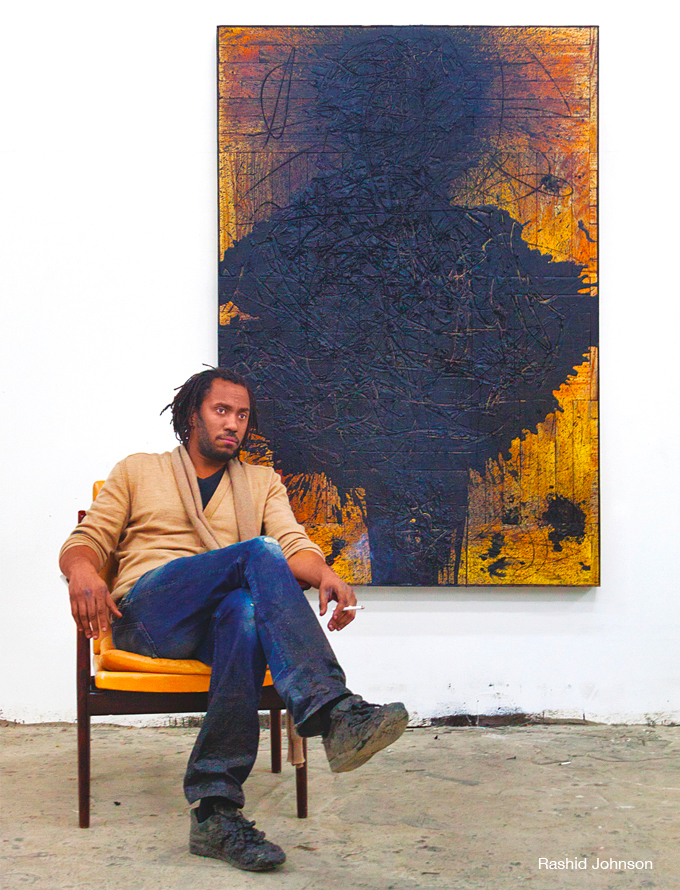 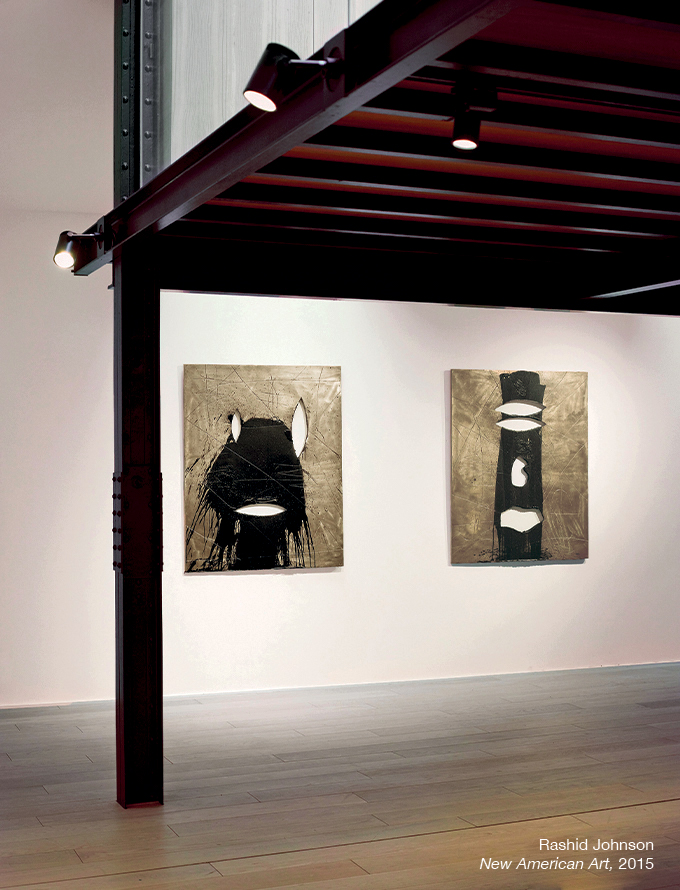 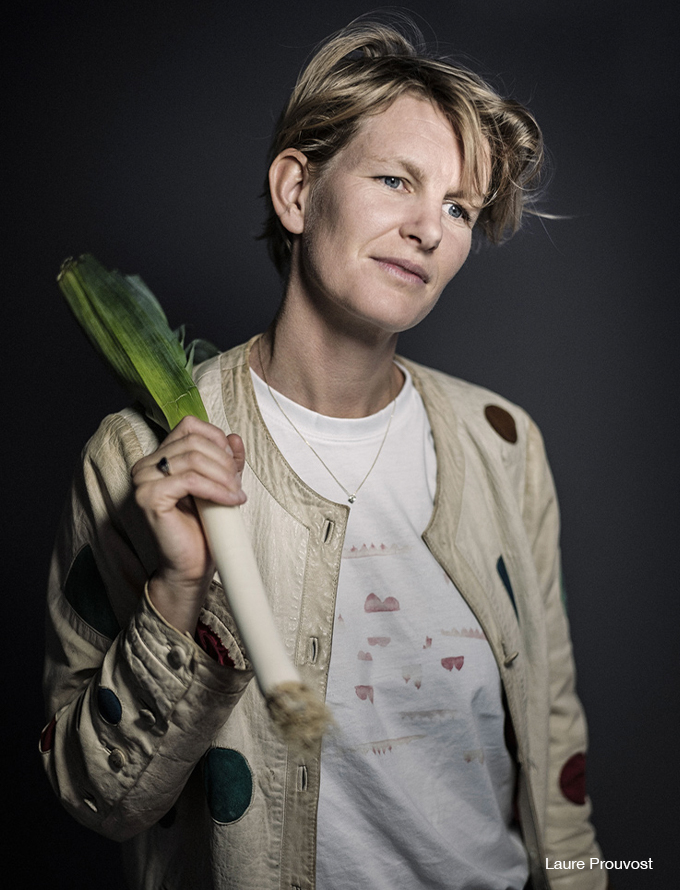 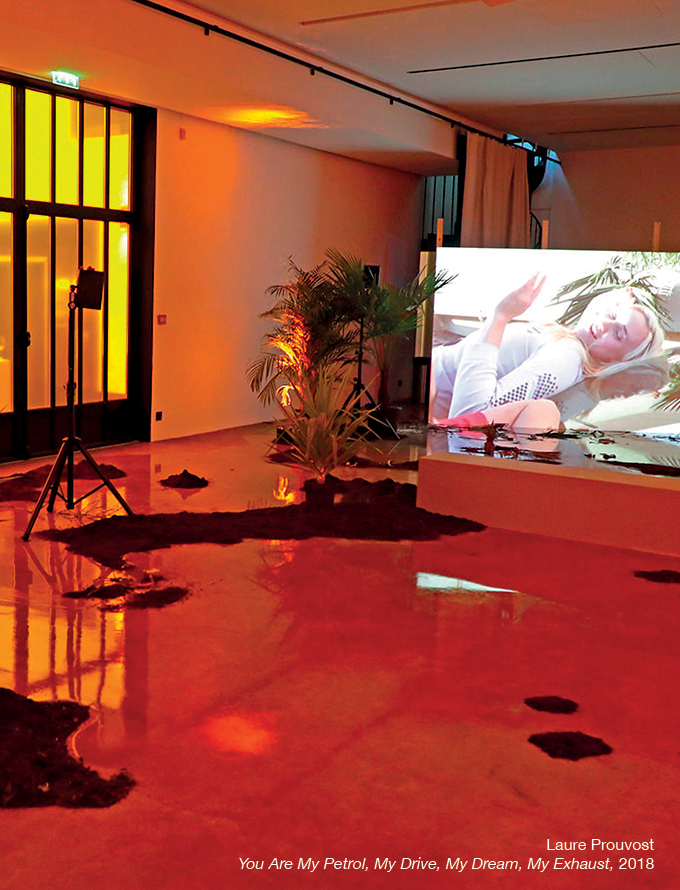 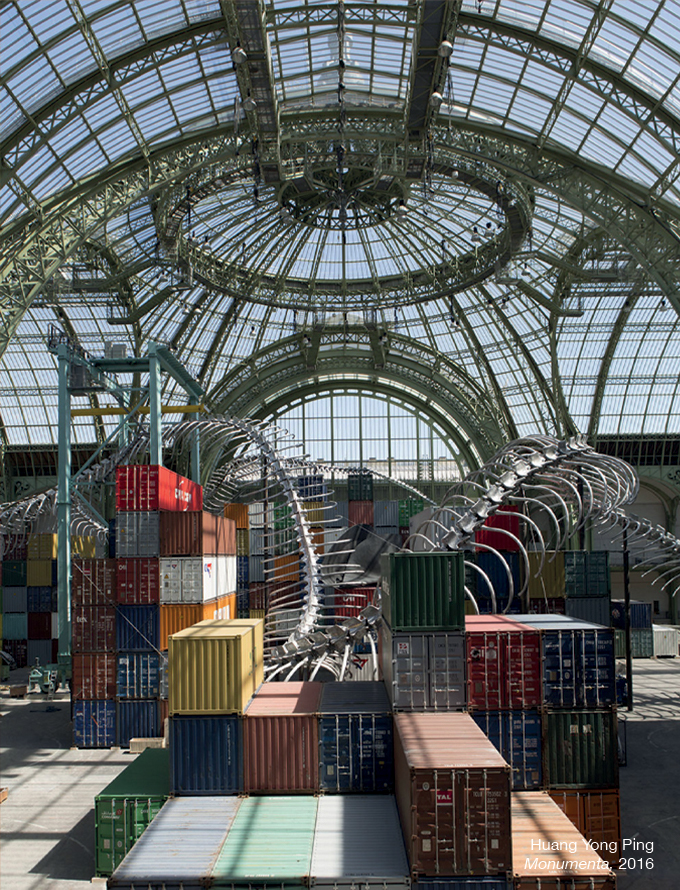 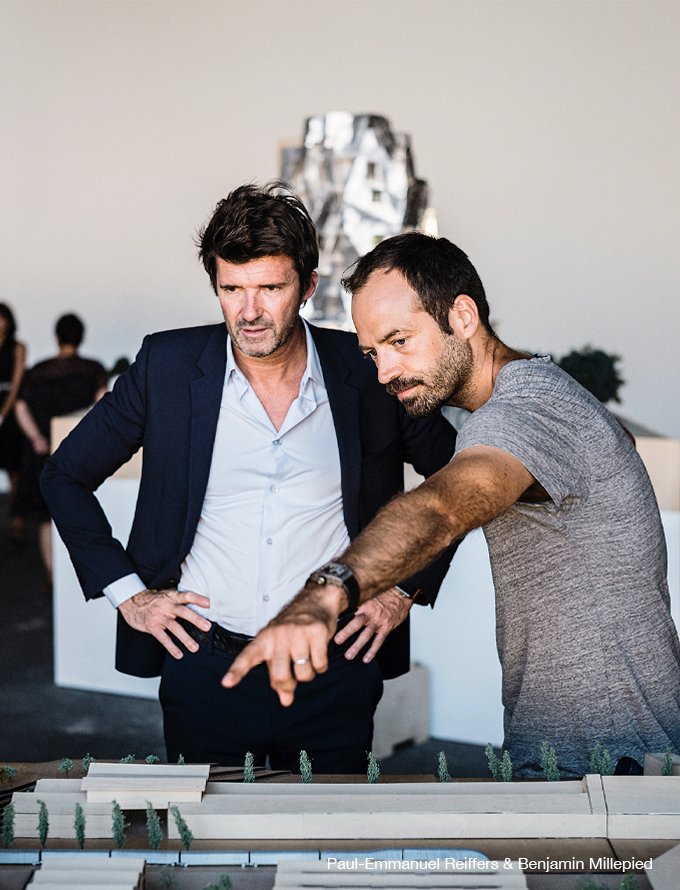 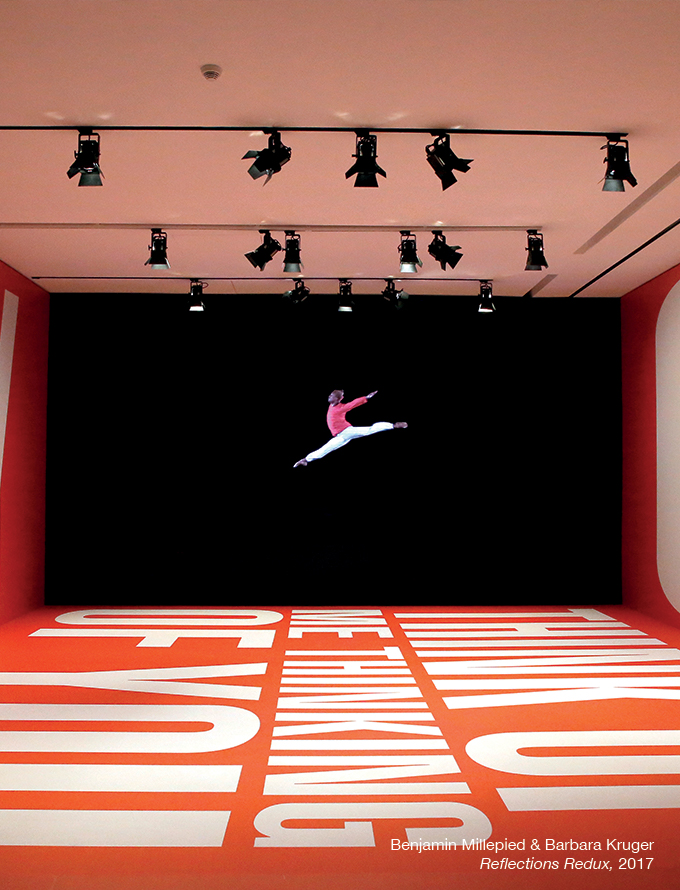 Mazarine commitsĀ to artists of the contemporary sceneĀ through the patronage of unique exhibitions. In 2014, MazarineĀ supports British artist Mark Handforth with the production of new artworks, displayed for the first time at the Studio des Acacias.Ā In 2015, Mazarine invitesĀ Rashid JohnsonĀ andĀ Matthew Day Jackson, two of the most talented figuresĀ of the new generation ofĀ contemporary american artists, to introduceĀ a new vision of America to the public.

"Mazarine supports artists of the new contemporary scene so that all forms of creative expressions flourish."

In 2016, Mazarine is a patron of the Monumenta Exhibition, where Chinese artist Huang Yong PingĀ explores a new vision ofĀ today'sĀ world transformations. In 2017, Mazarine supports the choreographer Benjamin Millepied in the conception of an immersive experience, co-created with American artist Barbara Kruger. In 2018, Mazarine sponsors the artist Laure Prouvost,Ā representative of France atĀ the 2019 Venice Biennale. 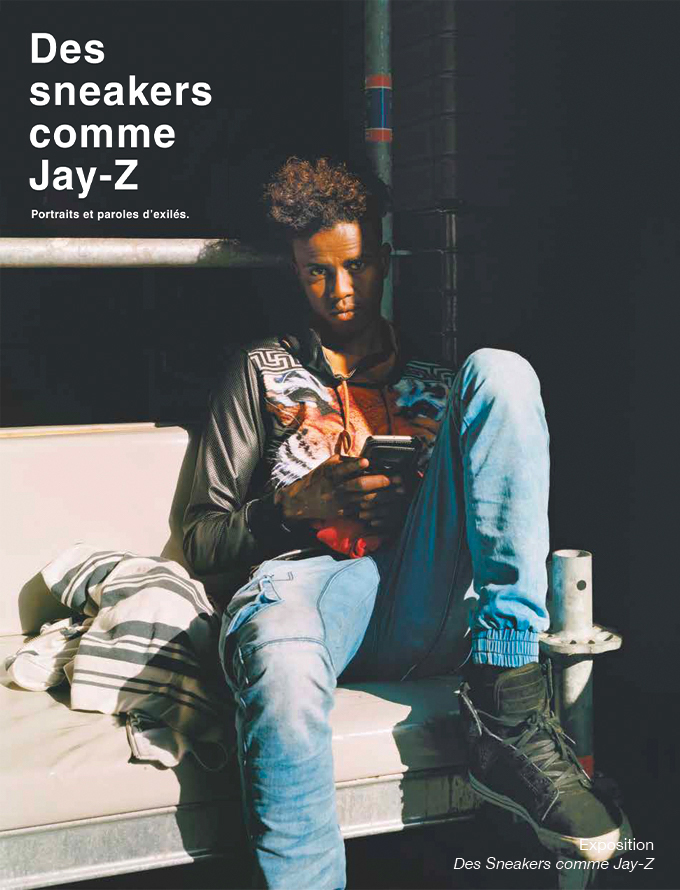 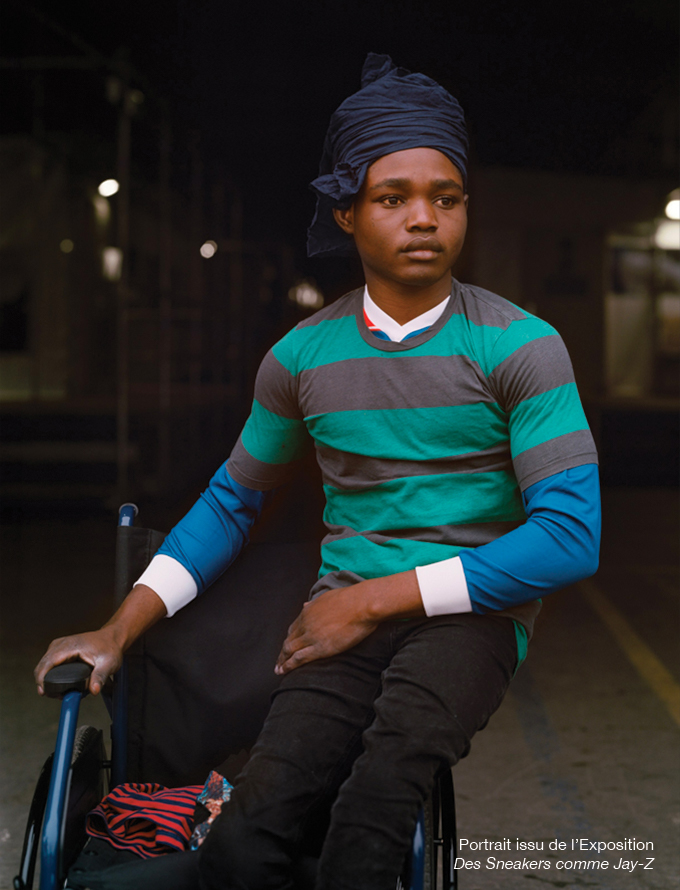 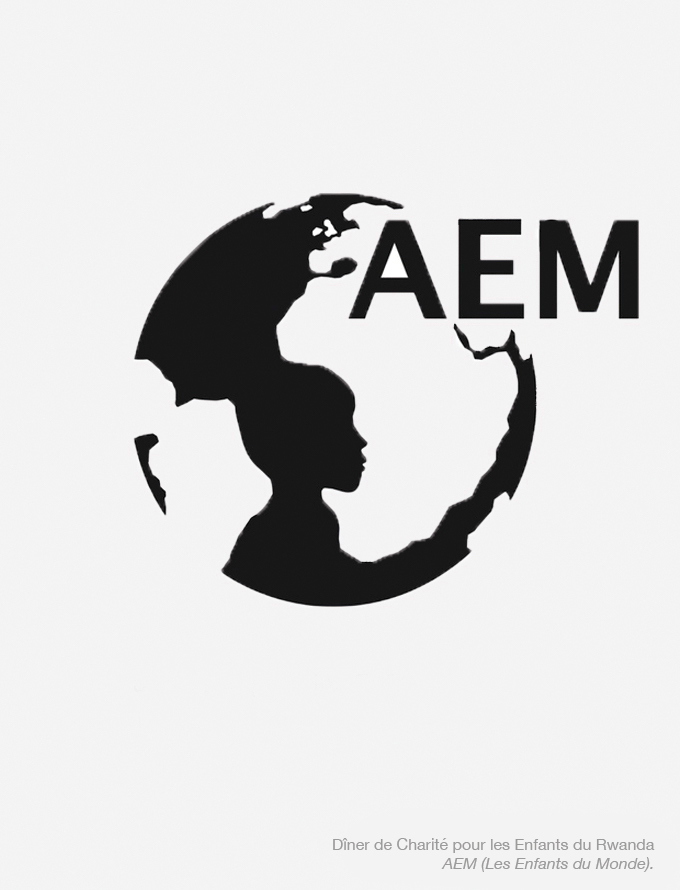 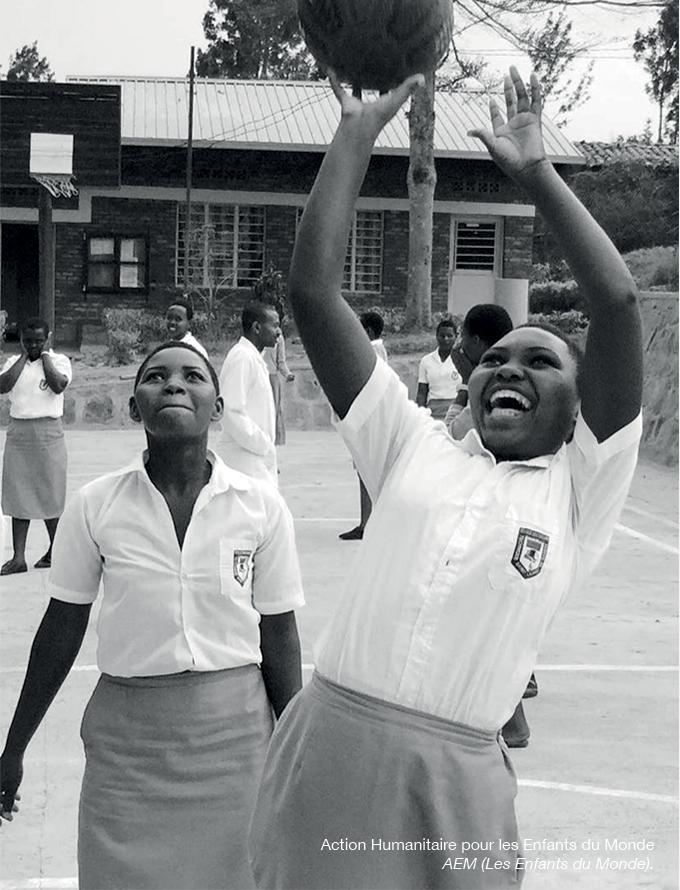 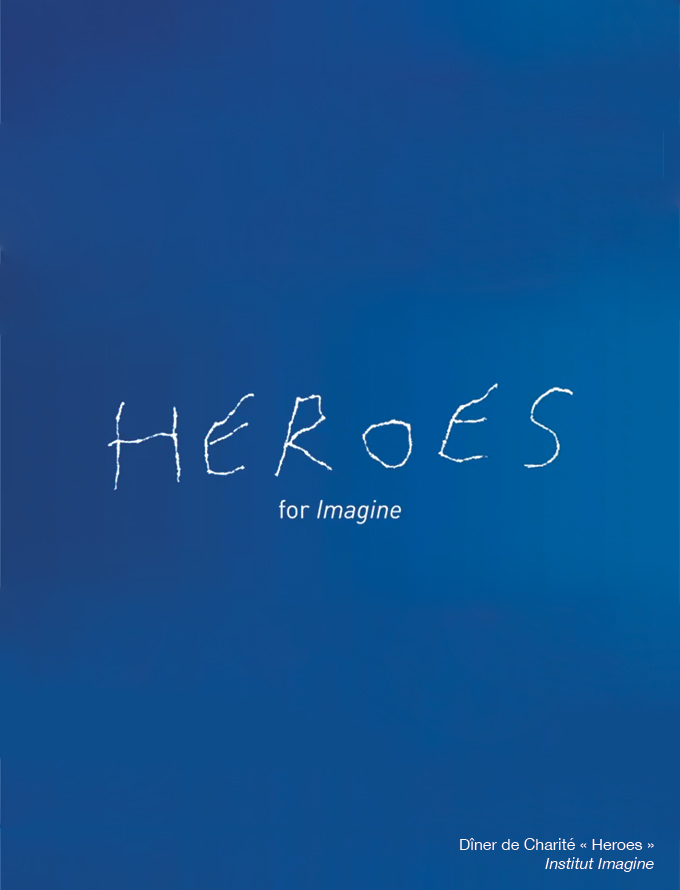 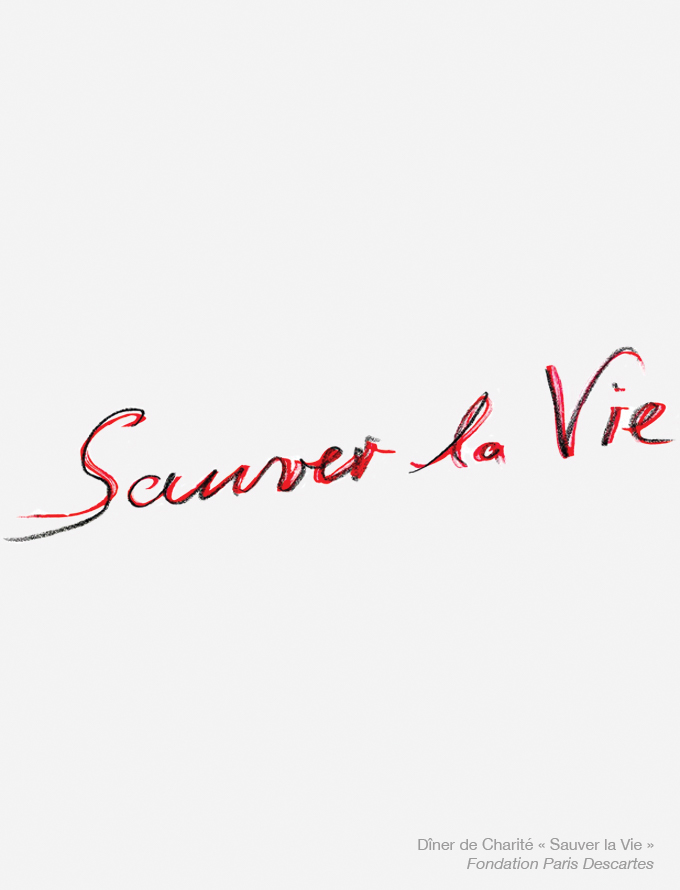 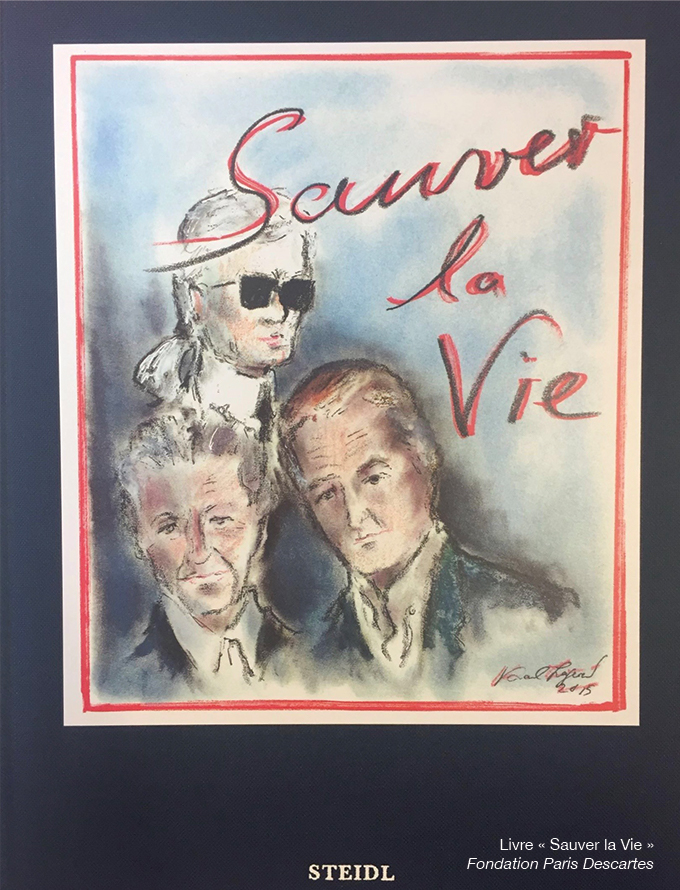 Mazarine supports and commits to social and humanitarian causes

Since 2006, Mazarine, NumĆ©ro and La Mode en Images teamsĀ organize voluntarily a charity gala dinner in favour of the children of Rwanda,Ā whose benefitsĀ are donated to the AEM association (The Friends of the Children of the World).

"People are at the heart of our actions: Mazarine mobilizes and works in favor of charitable and humanitarian actions."

Since 2017, the group's teams organise voluntarily the charity dinner "Sauvez la Vie", for the fight against cancer and neurological illnesses, the fundsĀ being donated to theĀ Paris Descartes Foundation.

Mazarine teams have initiated the project "Sneakers like Jay-Z's": a collection of texts and photographies exploring the social function of clothes for the refugees arriving in France. Several exhibitions displayed the work, the collected fundsĀ were donated toĀ EmmaĆ¼s SolidaritĆ©.Ā

The group also supportsĀ with a yearly donationĀ the Necker hospital's Imagine Institute for the research of childrenā€™s genetic diseases.Ā